This Keto Sweet and Sour Chicken recipe is a low carb version of the classic Chinese chicken dish. But this sugar free recipe has just 2g net carbs per serving.

About my website for instance...  Well hopefully you noticed that my website has gotten a make-over.  I switched from Squarespace to WordPress.  It was a pretty tedious process moving all the pictures and such over to the new site, so I had time to listen to a lot of good music.  Here's one of the things I was listening to.  (video below) 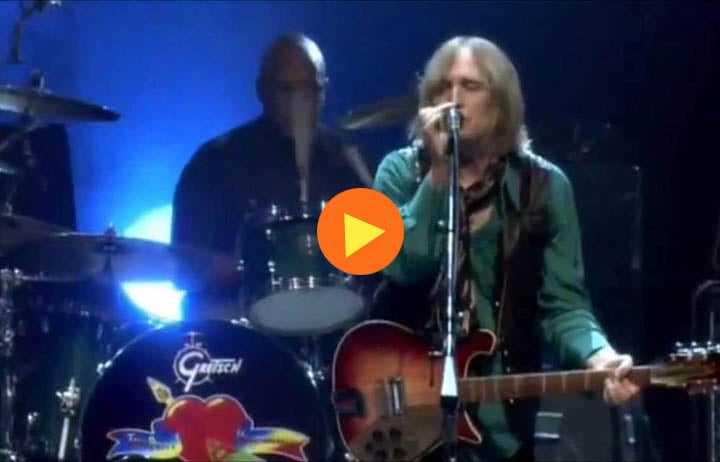 It's a live concert that Tom Petty and the Heartbreakers did in Gainesville Florida in 2006.

The Heartbreakers started out in Gainesville, so it was a homecoming for them.  Tom Petty played a bunch of his hits and Stevie Nicks even joined him for some of them.  All in all a great concert.  I highly recommend it if you are doing any busy work. 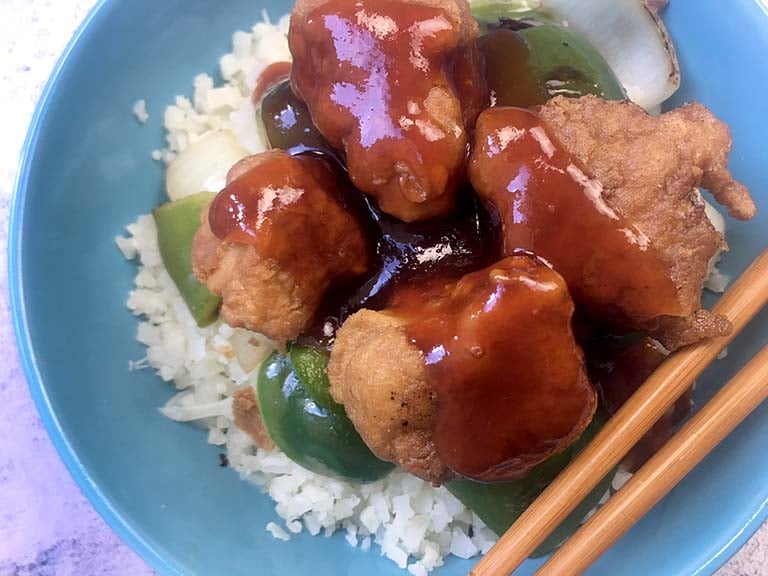 Like making this low carb sweet and sour chicken, for instance.

It takes a good chunk of time to cut the fat off the chicken, chop it into bite sized pieces, dredge it in flour and fry it.  Well I say flour, but I actually used low carb oat fiber to bread the chicken.  It's made from the husk of the oat so it's all fiber and almost no carbohydrate.  Frying it in oil gives it that decadent Chinese restaurant fried taste.  And you will love the sugar free sweet and sour sauce.  It's a quick sauce you can cook up on the stove in just a couple minutes.  Easy peasy.

But now, if you'll excuse me, I've got some free, free fallin to do. 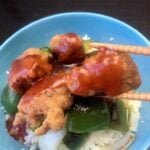 This low carb version of the classic Chinese dish Sweet and Sour Chicken has just 2g net carbs per serving.

*For the nutritional info, I estimated the total amount of coconut oil absorbed in frying the chicken as 3 tablespoons.

This recipe would go great with my Pork Fried Cauliflower Rice and some apps like Chinese BBQ Pork and Cabbage Wrapped Dumplings. 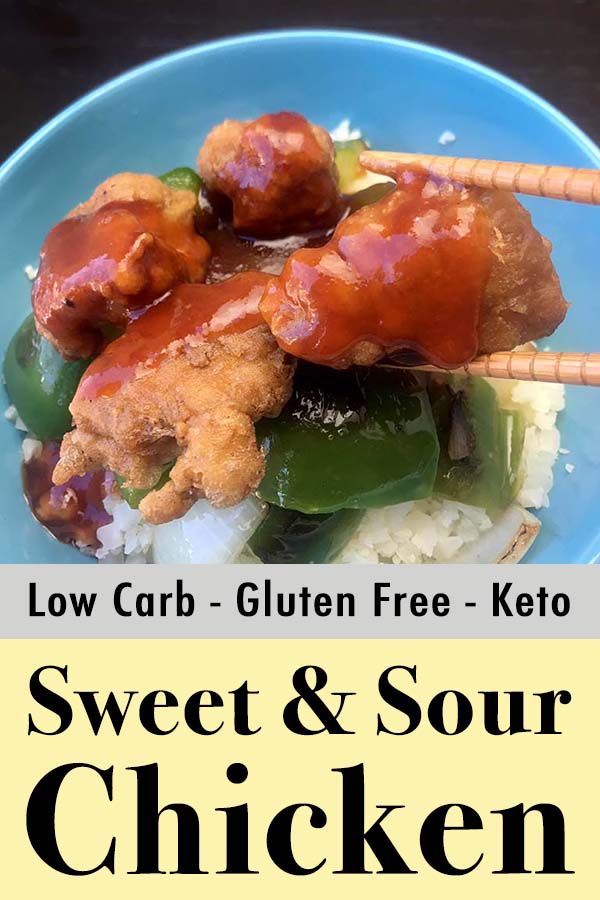