This is it, the top 10 list you have been waiting for! These are the 10 lowest carb candy bars ranked according to taste and nutrition. They are the very best thing going right now, chocolate-wise.

Today I’m going to share my list of the top lowest carb candy bars with you.  I tasted my way through a hill of candy bars to find them. It was difficult taste-testing so many chocolate bars for you guys, but I live to serve.  I am selfless that way. 🤔

Seriously though, I ate a lot of chocolate bars.

I found them at Whole Foods, which has half an aisle just dedicated to chocolate.  I felt kind of sheepish checking out with 20 candy bars and… nothing else.  I felt like Veruca Salt from Charlie and the Chocolate Factory.  She was the spoiled one whose father bought thousands of chocolate bars and had his employees open them all to find her a golden ticket. Her catchphrase was "I want it now!".

🏆 How the chocolate bars were ranked

There are a couple of factors to consider when you are choosing low carb candy bars.

I feel like I should mention two bars that didn't make the cut. I tried two 100% dark chocolate bars:  Evolved Midnight Coconut and Montezuma’s Absolute Black.  I had eaten 18 chocolate bars pretty happily, but those two, I had to spit out.  All dark chocolate without any sweetener is just inhumane. So do not buy those two chocolate bars unless you enjoy suffering.

Lily's is at the top of the heap, but there are some really tasty low carb chocolate bars out there right now.  And there are a ridiculous amount of Lily's chocolate bar flavors to choose from, far more than I had the time or money to try out.  There are whimsical flavors like “Birthday Cake” and “Gingerbread”, as well as all the classics you'd find at the check-out line in the supermarket.

Ok, I had a great time taste testing candy bars, but now I must depart.

💰 Where to buy the candy bars

P.S. Here is a recipe for a zero net carb chocolate bar that you can make for less than $2. 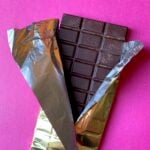 This is it, the zero net carb chocolate bar that you have been craving.

Step 1.  Place your rubber chocolate bar mold on a baking sheet and make some room for it in your freezer.  Move things around until it is level. 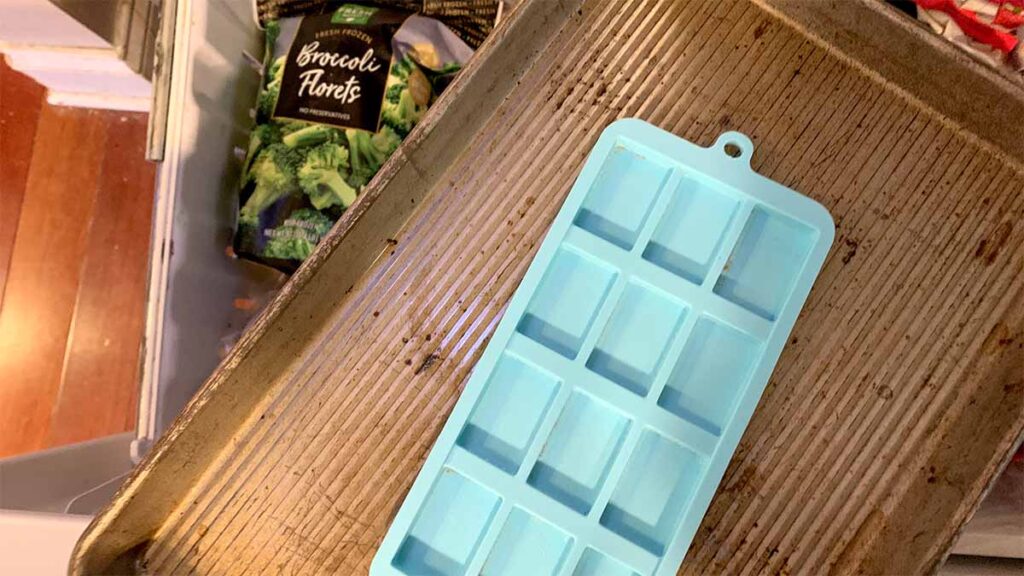 Step 2.  Find or make a double boiler.  To make a double boiler, take a medium-sized saucepan and place a glass or metal bowl on top.  Get out a potholder to hold the bowl as you cook.  Fill the saucepan halfway with water and bring it to a simmer.  Not a high boil, just a low simmer. 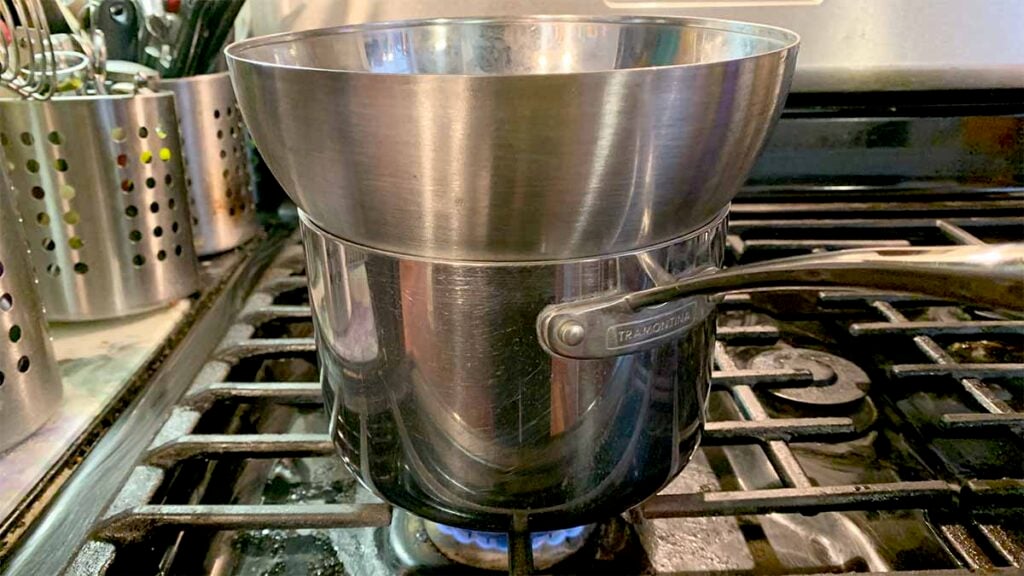 Step 3.  Add chocolate and butter to the bowl of the double boiler and stir until melted and combined. 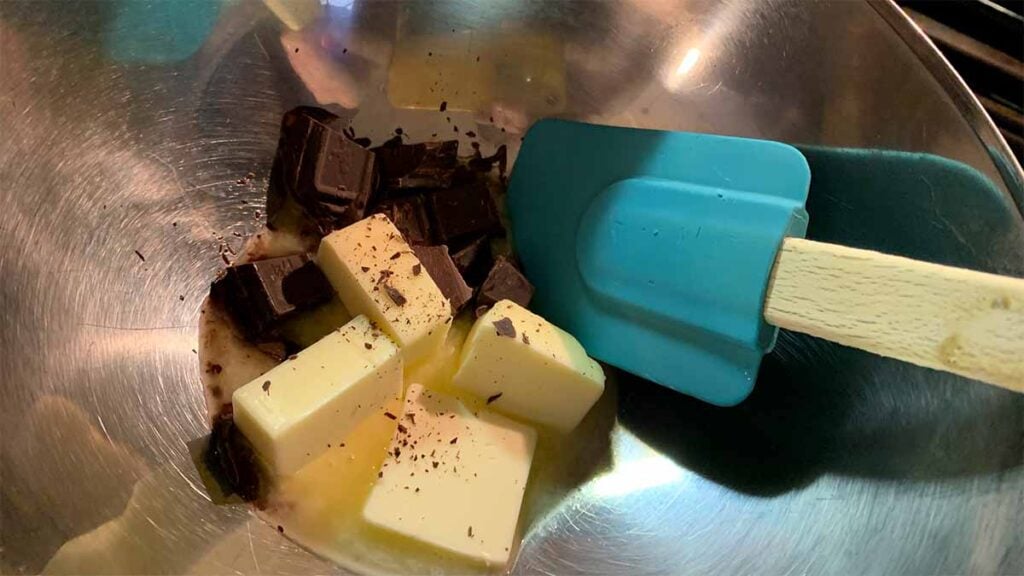 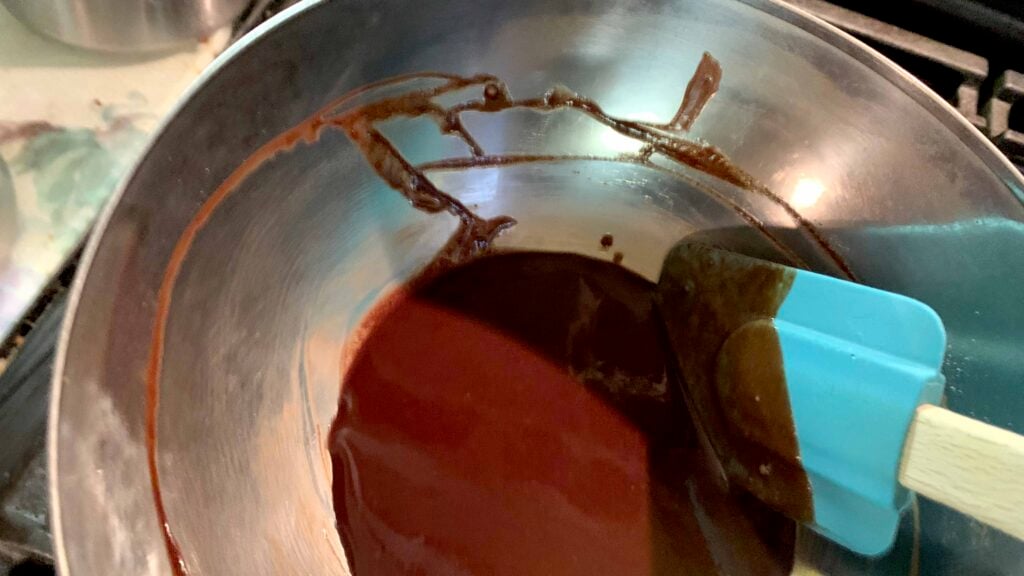 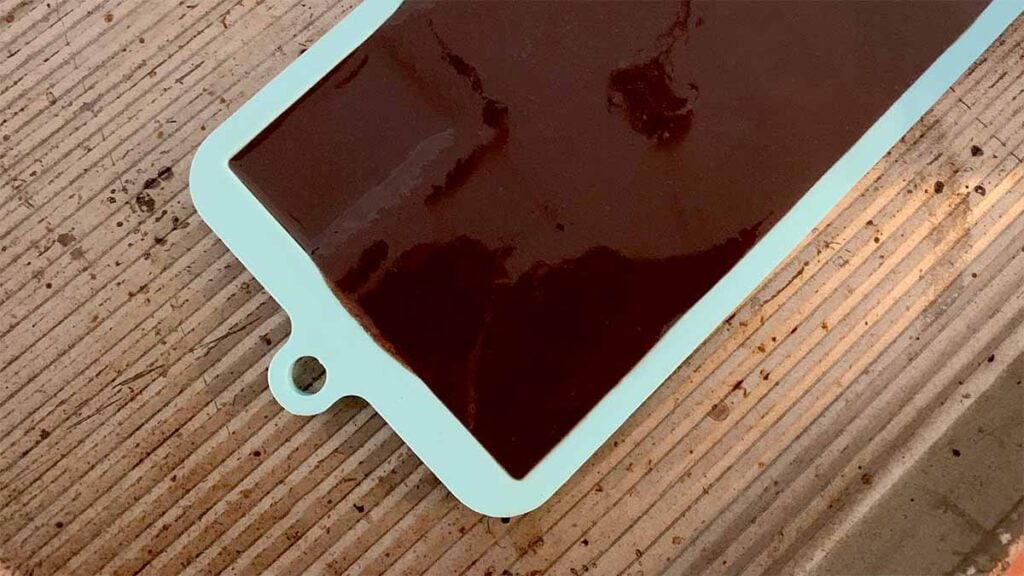 Step 6.  Place in the freezer for 2 hours until hardened. 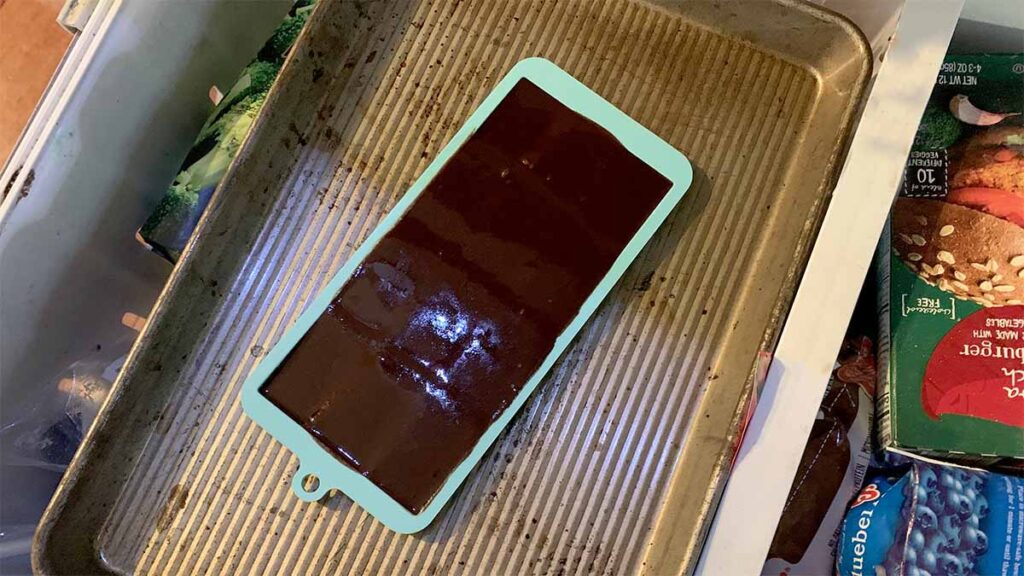 Optional Add-Ins:  If you like crunchy chocolate bars, you can sprinkle a little shredded coconut or chopped nuts in the mold before pouring in the chocolate.

For similar chocolate candy that uses Lily's Stevia Sweetened Chocolate, you might like my recipe for Keto Chocolates.