This recipe for Keto French Fries has the same salty goodness as regular potato French Fries, but with only 40 calories and 3g net carbs per serving.

I’m only human, so yes, I always want fries with that.  Too bad potatoes would be the death of my low carb diet.  But fear not, I have a Keto French Fry recipe to share with you that will give traditional French Fries a run for their money.

There are many theories about the origin of French Fried Potatoes, but few of them actually involve the country of France.  The most likely scenario is that they were invented by Belgian fishwives in the late 1600s.  When the River Meuse froze over, they wouldn’t have any fish to fry up and eat.  So these scrappy ladies used potatoes in place of the fish.

Most likely the name comes from American soldiers who ate Belgian frites when they were stationed there in World War I. The local workers who fed the doughboys introduced them to the wonders of stick-shaped fried potatoes. And since the dominant language of Southern Belgium is French...

The soldiers called them "French Fries".

French fries are in no way Keto-friendly, so we’ll just have to get creative.  Enter the daikon radish.  This unlikely tuber is very low in carbohydrates, so it is often used in Keto cookery.  It’s got the same texture and mouthfeel as potatoes and has a very mild flavor.

You can bake these Daikon French Fries, air fry them, or fry them in oil.  The air fryer works best because it only takes 17 minutes and doesn’t make a mess.  Baking the fries is the next best thing, although it does take longer, 40-50 minutes.  The last and definitely least way to make these Keto French Fries is to fry them in oil.  I’ll tell you how to do it, but there is no good reason why you should use this method.

You should submerge the cut daikon radish sticks in cold water for at least 10 minutes before cooking them.  This will release some of the starch from the tubers and allow the French Fries to crisp up more.  Just make sure to dry them off well before moving on to the cooking stage.

In about 30 minutes, you too can eat like a WWI soldier. You will have a batch of yummy, salty Keto French Fries with only 40 calories and 3g net carbs.  So the next time someone asks you, you’ll say…

"Yes, yes I would like some fries with that." 😍 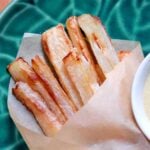 Step 1.  Peel the daikon radishes and slice them into ½  x 3-inch matchsticks. 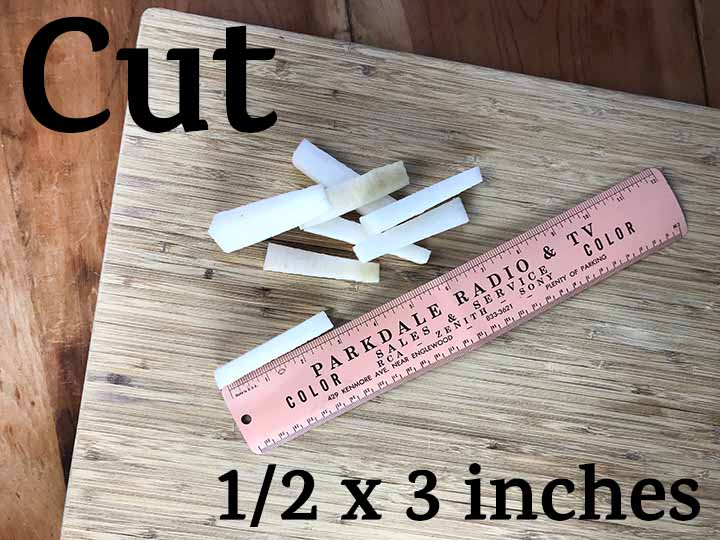 Step 2. Add them to a medium-sized bowl and cover with water. Soak for 10 minutes. (This will remove the starch on the radishes.) 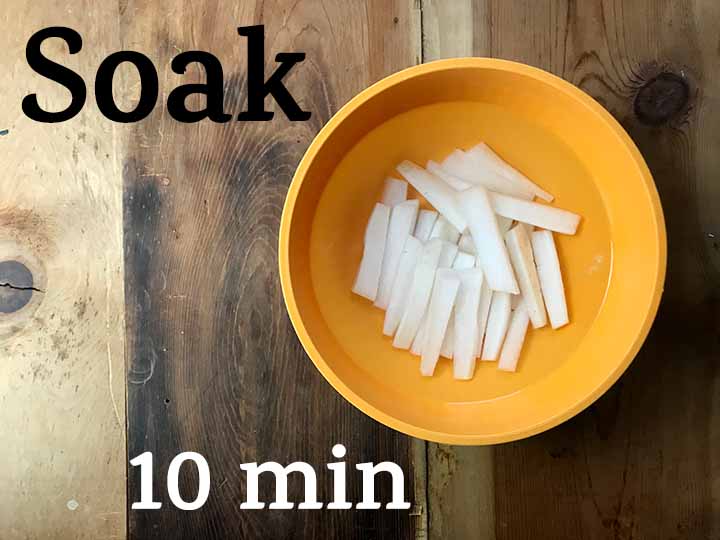 Step 3. Drain the water through a colander and pat the daikon fries with paper towels until dry. 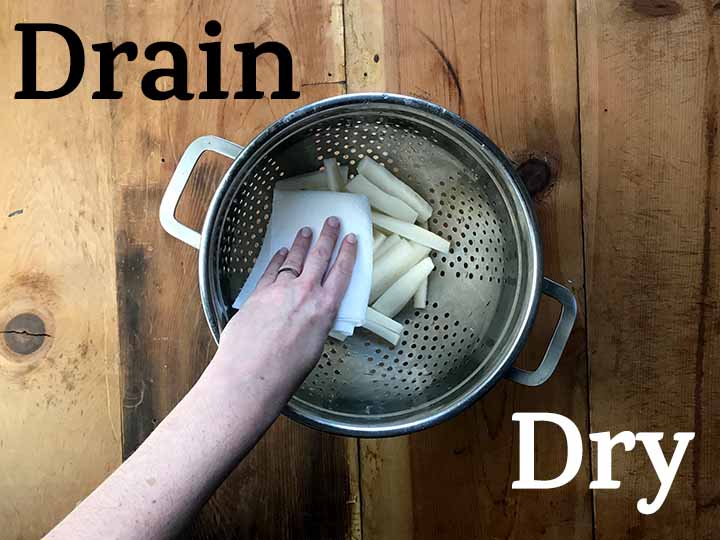 Step 4. Add fries to a medium-sized bowl and add the olive oil. Toss until all surfaces are covered in oil. 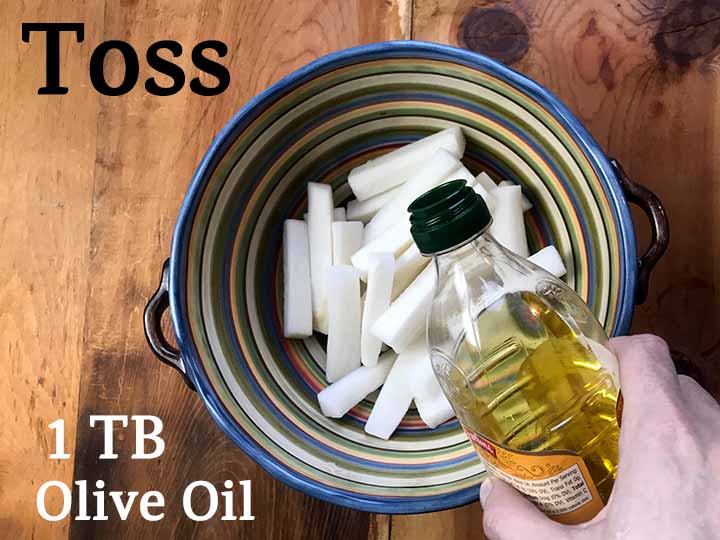 Step 5.  Working in batches, place fries in the basket of an air fryer in a single layer. Air fry at 375 degrees F for 9 minutes. 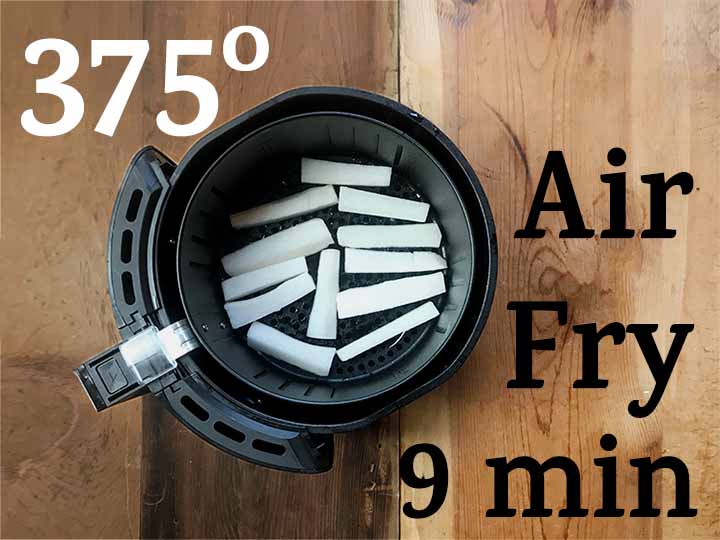 Step 6.  Open the air fryer and stir. Air fry for 8 minutes more.  Remove the fries and drain them on paper towel-covered plates. 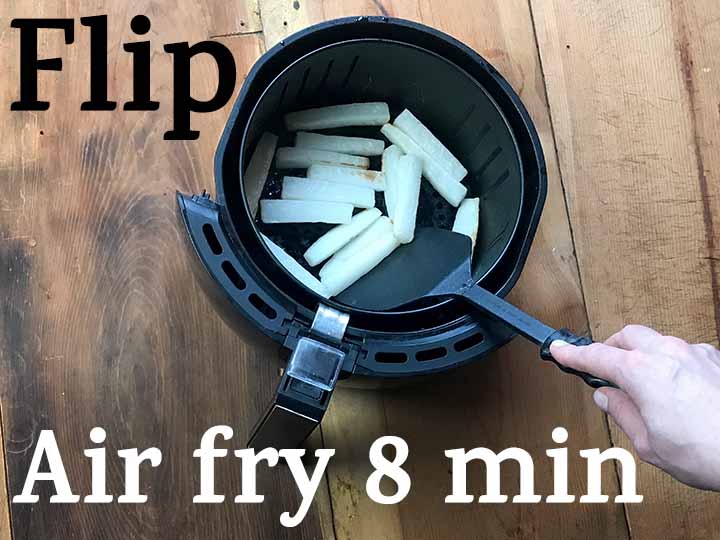 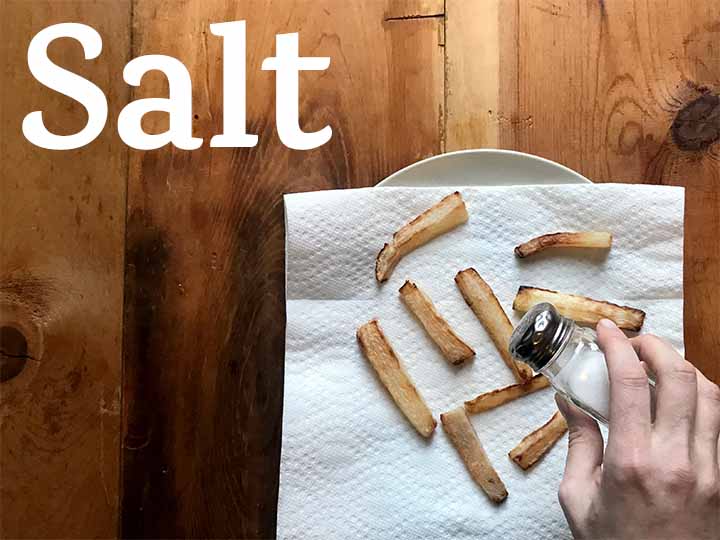 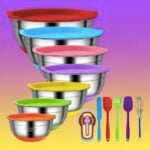 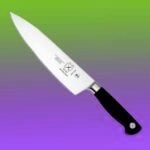 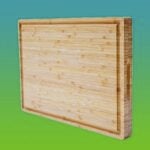 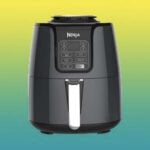 STOVETOP METHOD:  Fill a large frying pan with 2 inches of cooking oil and heat to 400 degrees F.  Add ½ of the daikon matchsticks and cook for 55 seconds, agitating occasionally with a metal slotted spoon.  Remove and place on paper towels to drain the oil.  Return the oil to 400 degrees F and repeat with the remaining matchsticks.

To find more specialty Keto ingredients, hustle your bustles over to my Keto Pantry.

And to see more tools and cookware, check out the Keto Cook Shop.